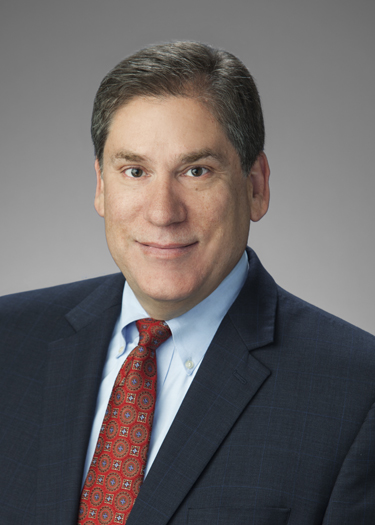 Thirty four years of practice, primarily representing businesses and insurers. More than sixty jury and nonjury trials and hundreds of mediations and “near trials” in a broad range of cases: contract and other business litigation, insurance coverage questions, first party “bad faith” insurance claims, arson and fraudulent insurance claims, construction, products liability, medical malpractice, legal malpractice, and other personal injury cases. Since 2009, has served as a mediator for more than 100 cases.

As a litigator for almost 30 years, I have become increasingly aware that some of my best work never sees the inside of the courtroom. As much as we hone trial skills and fancy ourselves as “gladiators” for our clients, the ability to recognize and evaluate risk is far more important to our clients than our ability to conduct a trial. Counseling our clients and helping them make good, sensible decisions should really be our first priority.

A number of litigators I know are hesitant to suggest mediation (or even to use the word “settlement”) because they believe it conveys weakness. On the contrary, mediation is an opportunity for clients to take control of the process (away from the judge and jury) and assert their own particular needs and wants. Settlement is not surrender: it is an opportunity.

I have been in hundreds of mediations where the mediator provided little more than a room. In others, there was little negotiation but a lot of pressure from the mediator to make the parties reach the mediator’s idea of a fair settlement.

As a mediator, I pledge to facilitate a discussion between the parties, attempting to reach resolution of the clients’ choosing. I will use my experience, depth of knowledge, and insight to ask questions ­­­­testing the parties, but letting them reach their own conclusions. I will work to help the parties resolve their case.